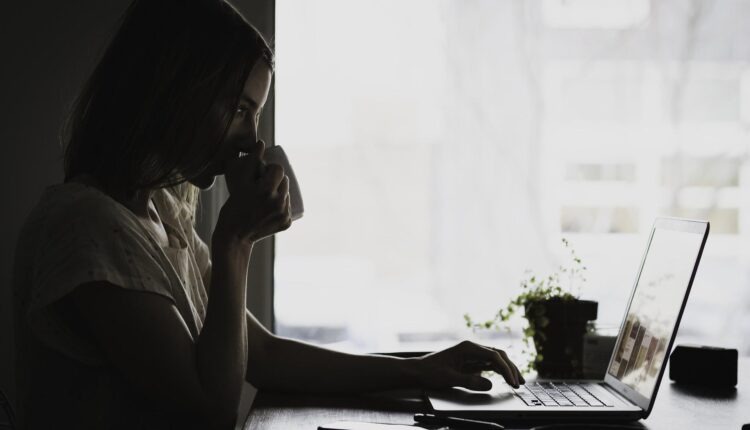 Data saturation refers to a point in research when there is no longer any new information revealed by data analysis. It alerts researchers that they may need to stop collecting data. Saturation is the state in which a researcher can reasonably expect that additional data gathering would produce comparable results. It will not add to the key findings and conclusions.

Researchers should explain how, when, and to what extent data saturation was accomplished when they may say they have gathered enough data to accomplish their research goal. The extent to which a study discovery can be used in various contexts and investigations is referred to as its transferability. It thus replaces or is comparable to generalizability and external validity concepts. This article by experts of The Academic Papers UK will tell you about the role of data saturation and transferability in research.

What Is The Role Of Data Saturation In Research?

What Are The Four Different Data Saturation Models In Qualitative Research?

Grounded theory models, which are motivated by the idea of theoretical sampling, employ the formation of concepts and the developing theory in the evaluation as the requirement for additional data collection; as a result, this model might be referred to as theoretical saturation.

The second model follows a similar methodology, but instead of emphasising the wholeness of preexisting conceptual divisions, saturation concentrates on discovering new codes or themes. It is predicated on the quantity of such codes or themes. Saturation seems to be limited to the level of evaluation in this paradigm; its implications for data collection are, at best, implied.

What Is The Role Of A Researcher In Data Saturation?

An essential component of any study is the researcher’s role. One of the difficulties in dealing with data saturation is the use of a subjective perspective, mainly because inexperienced researchers, like students, think that they possess no biases in their data collection and might not be able to tell when the data is actually saturated. It is crucial to remember that biases and worldviews of participants and researchers might appear consciously and unconsciously in research.

What Are The Challenges Faced By Researchers In Identifying Data Saturation?

Data saturation is a vague concept that lacks a clear and comprehensive definition, which makes it difficult for qualitative researchers to know when they have achieved saturation and when to report about data saturation. The evaluation and examination of saturation points in particular research depend upon the methodological steps taken by the researcher. For example, the selection of sample size, number of interviews, set of observations and length of textual documents are all part of the research methodology, and they determine the saturation point in research.

Data saturation is a contextual phenomenon; its formulation could be an issue of scale and is perhaps generally recognised as an evaluation that takes place while one investigates and writes about qualitative data. It is necessary to thoroughly study the data to understand and articulate the significance of the information gathered properly. The saturation point in data occurs when the researcher has thoroughly investigated the phenomenon under consideration.

The validity of the research undertaken, and content validity are hampered by the lack of data saturation. A research’s goal must encompass how to gauge when data saturation has been reached. Because a smaller study will do so sooner than a larger one. A diversified sample, recurrent confirmation, and reappearance of themes and patterns during data processing contribute to the assessment of data saturation. It is reached when researchers cannot offer more theoretically based explanations or interpretations of the data.

They should detail how they reached saturation, when they did and to what extent. It is difficult to assess data saturation in research, and most people do not know when to stop collecting data. Consequently, they keep collecting the data and duplicating the findings, making them redundant. Therefore, it is imperative to take advice from experts at dissertation proposal help to help you identify saturation points in data and avoid duplication of results.

What Is Transferability In Research?

The thick description could seem familiar to those familiar with ethnographic research approaches. It is an approach that other qualitative researchers can utilise in addition to ethnographic researchers, who use it frequently. Thick description is a strategy used by qualitative researchers to give a thorough summary of their observations made while gathering data. The researcher describes a clear connection between the cultural and social factors surrounding data collection.

Thick description in transferability entails discussing the locations of the interviews, the likelihood that participants conducted the interviews after employment. And other elements of data gathering that contribute to a richer and more comprehensive knowledge of the study context. This knowledge aids in setting the atmosphere for the study research, from the participants’ daily activities to the potential impact of prejudices and biases on their responses. It is useful to place the participant feedback the researcher receives in the context of the social and cultural settings in which the research study is based. It enables readers and scholars from the outside world to evaluate the transferability for themselves.

Data saturation decision is contextual and depends upon the scope of the research. However, the researchers must create strategies in their research design to mitigate the duplication of results. Researchers can measure data saturation when they have thoroughly investigated the problem under investigation.

Why One should consider using IFVOD Television?